Sausages sizzle over the airwaves 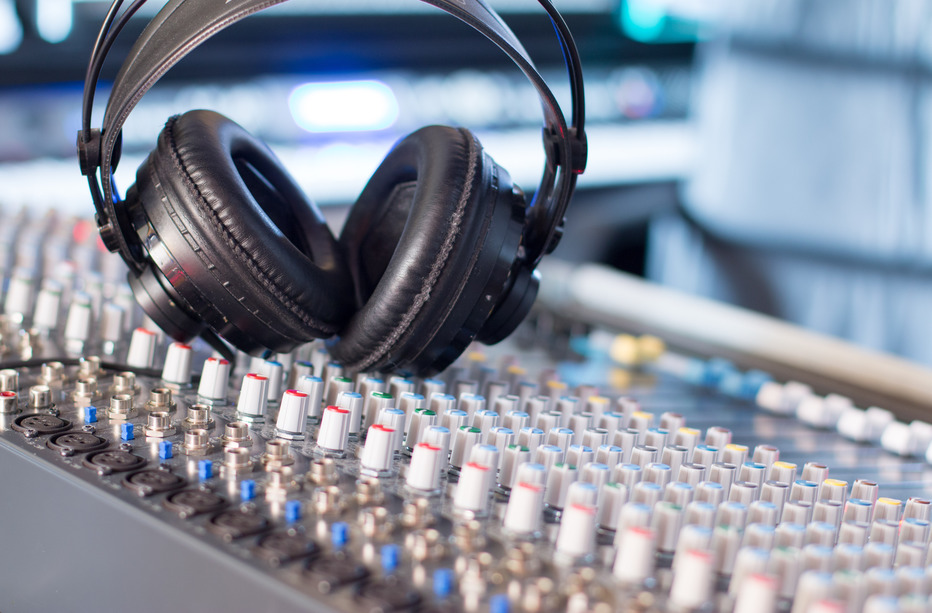 Radio coverage for UK Sausage Week started sizzling even before it began as Elaine Page on her Sunday afternoon show gave it a mention.

Standing in for Ken Bruce on his Radio 2 morning show DJ Gary Davies gave us a shout out saying he had heard that it was UK Sausage Week and he was a: “Little disappointed that none were in the office to taste!”

The team at UK Sausage Week received a call from TV’s This Morning show and we hope that the winner of the UK Supreme Sausage Champion, Morgan’s Country Butchers may soon be seen on TV. Fingers crossed!

Meat Management editor, Pam Brook said: “We were trending on Twitter yesterday as we left the celebrations at Butchers’ Hall but UK Sausage Week is a full seven days for retailers to boost their sausage sales and maximise the positive messages on radio, TV and social media. I’d urge retailers to contact their local media and tell them about what they’re up to for UK Sausage Week. I’m sure editors will be keen to push out some good and fun news for a change!”