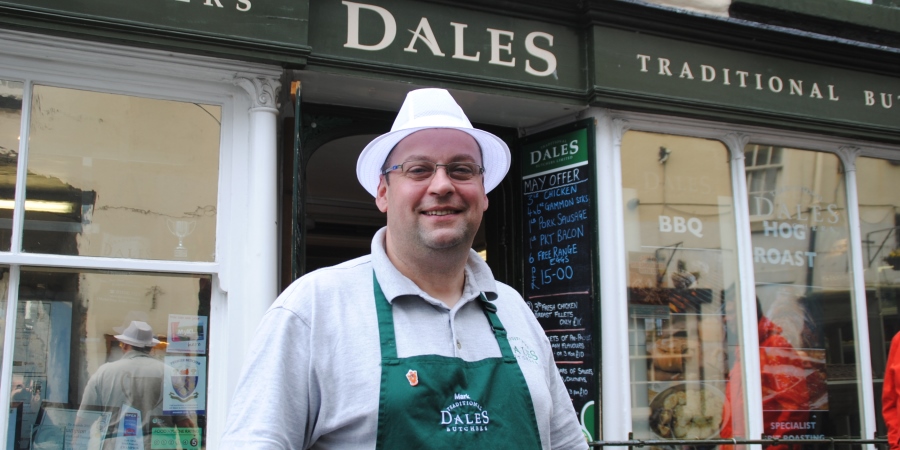 Mark Duckworth from Dales Traditional Butchers raised £325.15 for the Girl Guides during UK Sausage Week and will present the donation along with a new kind of sausage.

“UK Sausage Week generated a lot of interest for us, and it was of course aided by Twitter and the fact that we won the Best Independent Butcher: North – Traditional Pork Sausage award,” Mark explained.

Dales Traditional Butchers had pledged to donate 50p from every kg of sausages it sold during UK Sausage Week to the Girl Guides and the campaign was a great success for the shop.

“I will be presenting the donation along with the beef, cheese and chive sausage that the Girl Guides had come up with.

“This particular sausage also came runner up in the UK Sausage Week awards, so the two have tied in well together,” he added.

Mark was also quick to praise the UK Sausage Week organisers, highlighting how important the campaign has been: “It was great to be part of UK Sausage Week and I’m really happy that Meat Management decided to run it this year.

“We will certainly be looking forward to it next year,” he concluded.