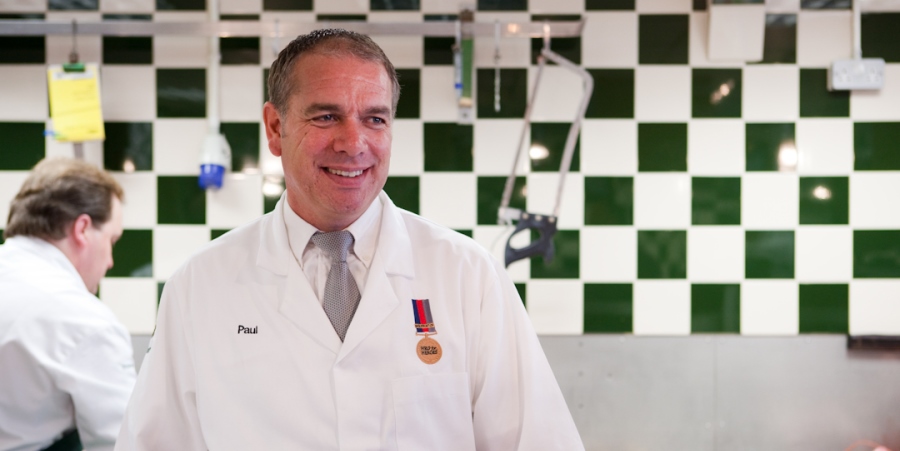 It started with just a tweet, but just over 400 retweets and 27,000 impressions later people are going crazy for Alf Turner Butchers and UK Sausage Week!

On 23rd October, Paul Turner of Alf Turner Butchers, wrote a tweet in support of UK Sausage Week, offering the public a chance to win a hamper of its award winning sausages.

To be in with a chance to win, all consumers needed to do is retweet and reply to the tweet, telling Paul what their favourite sausage meal is, with a winner set to be chosen at random on Monday 29th October.

A simple concept, but one that has proved to be more popular than first thought.

“We love sausages, and there is no better way to celebrate UK Sausage Week than with a competition!” said Paul.

“I thought it would be a good idea to do this in the run up to UK Sausage week to have some fun and also to help engage the general public and raise awareness to the Great British banger as a true British, iconic food product.

“The response we have received so far is incredible. We will be announcing the winner during the UK Sausage Week lunch on Monday 29th October.”

In 2012, Paul applied to be on the BBC’s Dragon’s Den with the hope of showing how great quality British sausages should be made, and he received investment from the show’s Peter Jones.

“Since Dragons’ Den I have been working closely with Peter and his investment team, perfecting the branding, securing distribution with major retailers and now I’m thrilled that my sausages are available for everyone to enjoy,” Paul concluded.

The Alf Turner Brand is an official Help for Heroes charity partner, and has raised an incredible £180,0000 for the charity to date from sales of its products.

An ambassador for the charity will join Paul at the UK Sausage Week lunch on Monday 29th October to take part in the celebrations.