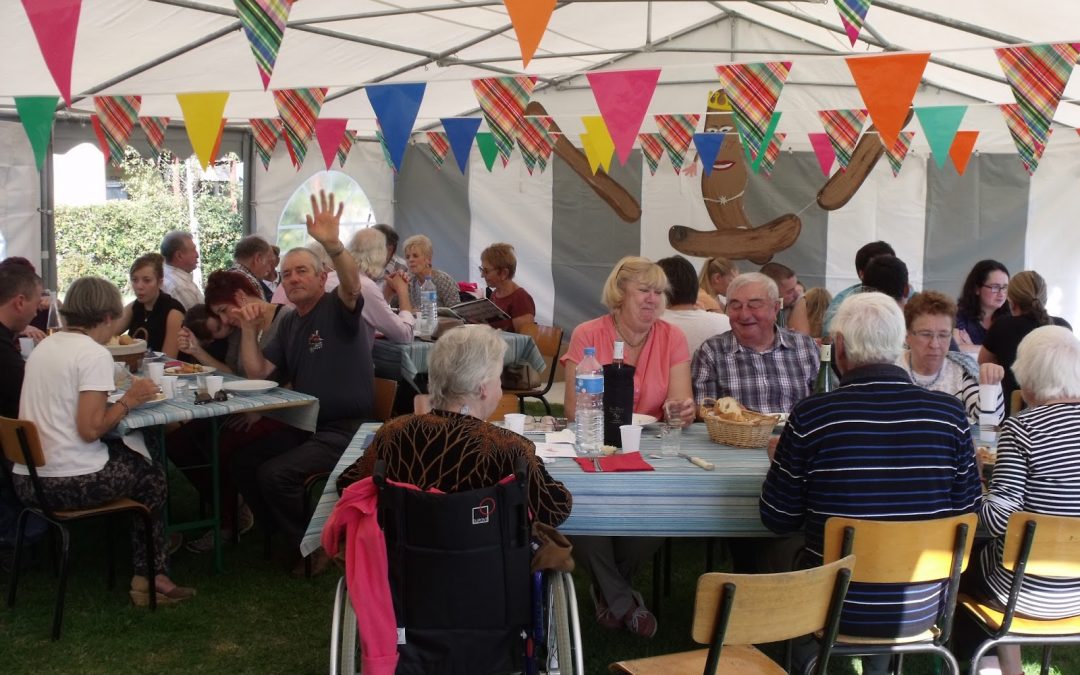 Residents of central France at the British Sausage Fete.

Based in a small village in central France, the event was organised by John and Maureen Hindhaugh who run holiday accommodation business Les Deux Platanes.

John told Meat Management: “We bought 100 sausages from our wonderful butcher Roger Tomlinson in St Thomas Street, Stafford. He supplied 100 links of four different flavours all made to order. Maureen made three different sausage casseroles which the French thought were wonderful.

“The vast majority of our French neighbours had no idea Britain produced such great sausages. One guy who had spent a year in the UK never consumed a sausage in that time despite staying with English people.”

Following the success of the fete, John and Maureen also celebrated UK Sausage Week by cooking another 25 sausages for Halloween to accompany a pumpkin soup. The dish was served to local residents at a farmer’s house in the centre of the village.

John said: “All the Halloween sausages disappeared! The French cannot get enough of our English sausage.”

All the fun of the fair

John and Maureen published a blog post on the event, writing: “Here in rural France ‘community’ is everything and throughout the year a small number of social events are organised that bring together all 33 families that are spread out across our rural hamlet, and unlike some parts of France we are the only English.”

A marquee was erected in a field for the occasion, tables and chairs were borrowed from the town store, games were invented for the children and ‘sausage people’ were created for decorations – including ‘Napoleon Sausage’ and ‘Mr Charles la mer Sausage’. 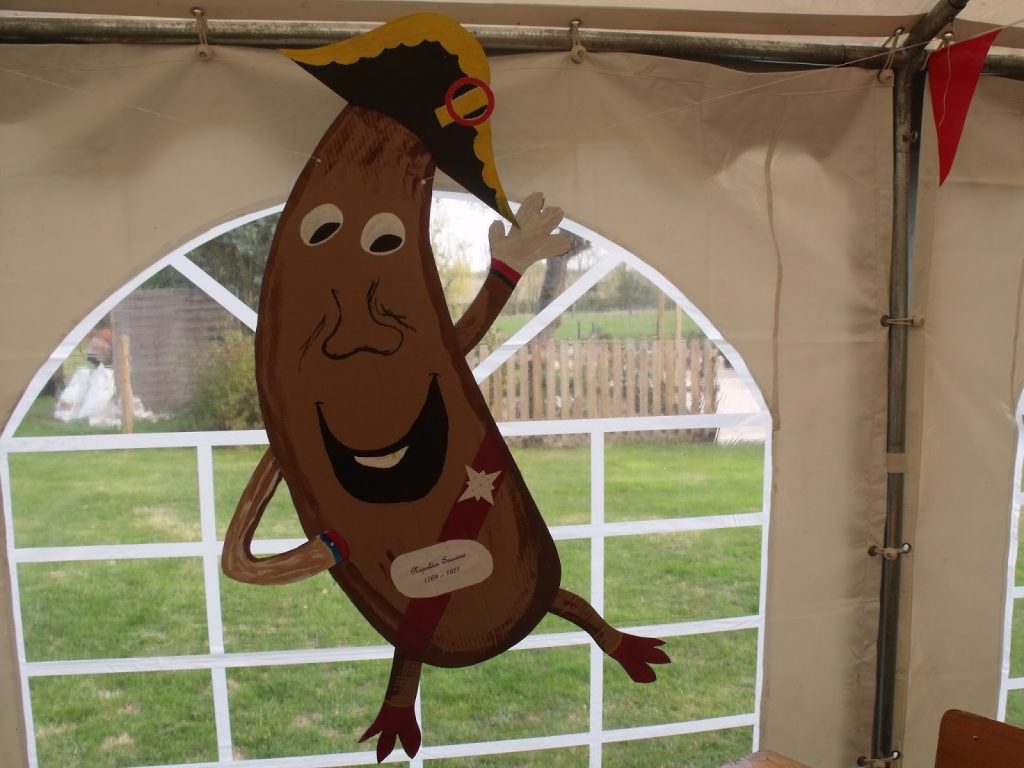 Locals also contributed food and wine and the event included a community walk around a carp lake, a cheese course, salad, four desserts and coffee. People of all ages joined the fun, including two residents over the age of 90.

John and Maureen concluded: “Nearly everyone in the hamlet participated, including the two dogs. It was a simply wonderful and rewarding day and all part of the reason why we love France so much.

“We certainly have done our bit for UK Sausage Week!”

UK Sausage Week runs until Bonfire Night – 5th November. For further information on the campaign and for tips on how to celebrate the occasion, visit www.uksausageweek.com