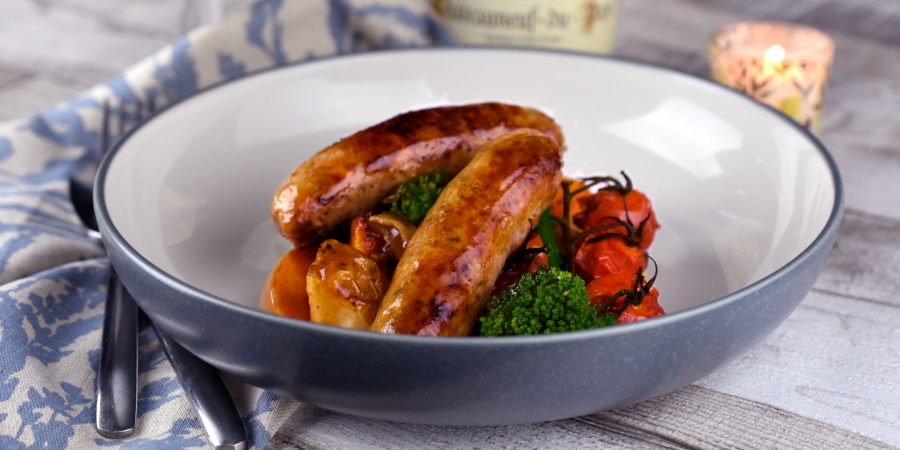 Blakemans’ butchers’ select Cumberland sausage, a runner-up in the UK Sausage Week 2017 awards, is heading into production, following its success in the campaign’s competition.

Blakemans entered the product into the Traditional Category and despite it being the first time it has entered an awards event of any kind, it achieved a runner-up position.

The company is now planning to make the 80% meat Cumberland sausage available to customers, both in chilled and pre-cooked form.

James Morris, head of business development at Blakemans, commented: “We had been working on this sausage as part of a product development initiative for one of our customers.

“We tasted it and knew it was really good so we decided to enter into the awards even though it isn’t something we have considered before. To get national recognition is fantastic and we are so proud.”

Commenting on the UK Sausage Week competition, Morris noted: “It is a fantastic achievement for our first time of entering. Competition is incredibly stiff in these awards with quality levels very, very high. So to get a runner-up award was a fantastic feeling for everyone at the company.”

UK Sausage Week will return this year from 29th October until 4th November, with manufacturers, butchers and retailers being invited again to submit their products for the UK Sausage Week Awards 2018.

Further information on the campaign will be announced at www.uksausageweek.com later in the year.