Higginsons of Grange offering a year’s supply of bangers 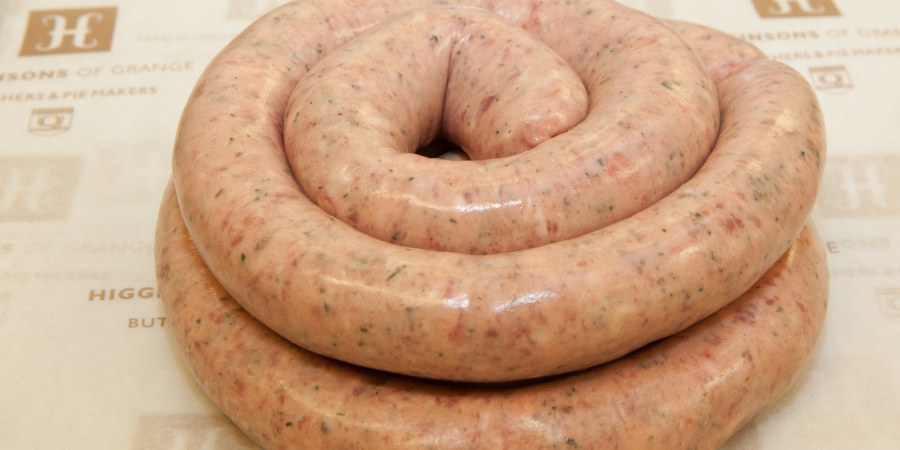 One lucky consumer will win a year’s supply of sausages from butcher Higginsons of Grange during UK Sausage Week.

Run by husband and wife team Stuart & Pauline since 1983, Higginsons described themselves as ‘leading the way’ when it comes to celebrating UK Sausage Week.

To mark the occasion, Higginsons is running a competition that gives customers the chance to win a year’s supply of its sausages.

Entrants will have to complete in-store a multiple-choice quiz question correctly to be put into the draw to win the prize, which will be announced on 6th November.

The question will be: Can you guess how many kilos of sausages Higginsons makes in a year?