Have you got your pigs in blankets covered? 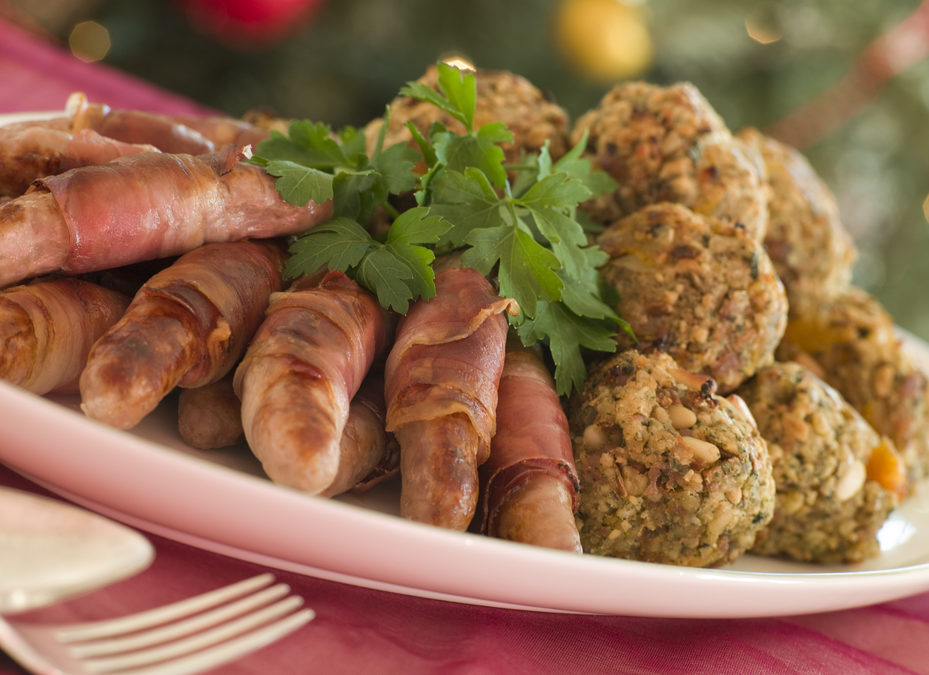 During the first day of UK Sausage Week the BBC was warning that pigs in blankets, amongst other Christmas treat might be in short supply this Christmas due to Brexit.

Cardiff butcher, Martin Player, winner of the Traditional Pork Sausage Category in the UK Sausage Awards 2019 said: “They are fiddly but it won’t be a problem if you order your Christmas meat from your local butcher!”

A consumer, Andy Parr on Twitter, said: “Fiddly? Seriously? You must question your cooking ability if you can’t wrap a bit of bacon around a sausage!”

Martin was quick to come back with a valid point: “They are fiddly when you have thousands to make!”

You can check out the full BBC story here, where the British Meat Processors Association CEO was really making a wider point about the serious labour shortage facing the industry over Brexit.